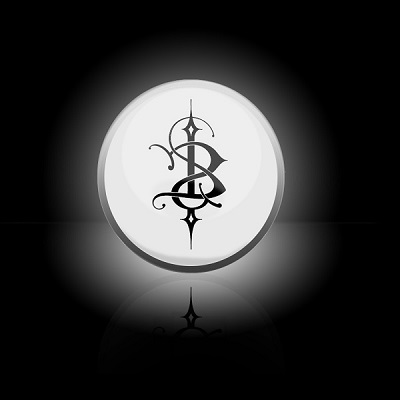 For over three decades, Skinny Puppy has been one of the foundations and driving forces for Electro-Industrial, Experiemental, Industrial Rock, and have also touched many other Electronic genres of music. This Canadian band has had trials in the shape of a death in their musical family, band members leaving, and an eventual breakup. The band would eventually reform when the core two members of the band Nivek Ogre and cEvin Key did a reunion gig together and realized they still had more to share in Skinny Puppy.

Since the reformation of Skinny Puppy, the band has Mark Walk and taken Electronic music into directions that few would ever imagine existed. The feel of the new music wasn't a massive leap, but a progression from the band's last album, The Process, into the direction that Ogre and Key had envisioned Puppy should go into. This new direction hasn't been seen by many of their fans as a change, but more of an evolution into something even better than the original music that Skinny Puppy has made. Some may debate this, but both core members of Skinny Puppy have shown unity in the music and in spread the message of every aspect of Skinny Puppy.

What does Skinny Puppy stand for? The name alone shows what this dominant band truly is at its core. Skinny Puppy was originally a name that meant "life through a dog's eyes." This, however, has evolved in many interpretations as Skinny Puppy has also been a slang term for dogs that have been subjected to experimentation in labs and with much of the music by this band tied to animal rights, politics, religion, drug abuse, disease, and environmental degradation. It is the amazing music that Skinny Puppy has made that has made it a vehicle for the band to attempt to wake their fans in all that is going on in the world while giving the masses music that is defining to a number of subcultures and an array of genres in the music world.

Skinny Puppy has shown in the past three decades that it is a band that wants to enlighten, entertain, and spread the passion they have in music. Death and breakups are brutal, but they will never be the end of Skinny Puppy. Ogre and Key have shown that when musicians love the music they make, nothing will stop them from creating and sharing with those that love what they make. It is this dedication and determination to overcome any odds in making quality music that hits the mind and the music bones in the body that has made us honored to have them as the Music Eternal Band Of The Month for October 2014.