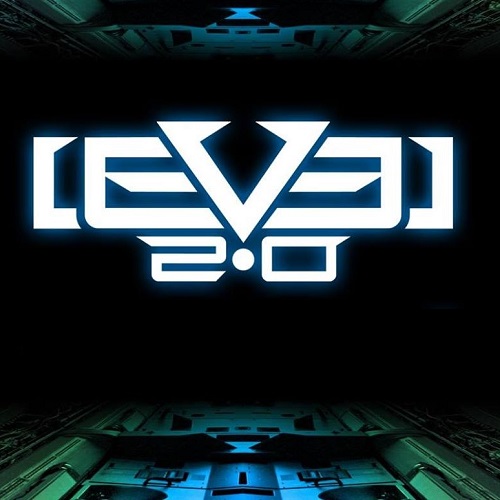 Level 2.0 (pronounced: Level two-point-zero) is an EBM/Industrial band that was originally from Long Island, New York. Currently, the band resides in Central Florida and haven't allowed location to derail the direction of the band or the style of their music.

The band once was comprised of  Mike Hoffman (singer/lyrics) and Matt Clennan (synth/programming), but as with many bands these two part ways. Mike never wanted to see the demise of Level 2.0 and decided to explore the path that the band had laid as a solo act. The result has been music that has help elevate Level 2.0 into a new direction of music that has appealed to the original fan base and drawn more people into the band's fold of dedicated listeners. This growing fan base has helped show that Level 2.0 was now an extension into the creative juices that flow from the heart of Mike and into the pulsating beats of each song composed under the Level 2.0 banner.

In 2005, Level 2.0 was born and since that eventful year the band has experienced a number of challenges that would have been fatal for other bands. It is this enduring dedication to the aggressive dance floor styled music that has shined in the recent albums and shown that this is one of the rare bands that thrives in challenge and will not go quietly into the faded history books of music. This level of determination and love for music is rare and admirable to anyone that has gained a perspective to all that has been given in the name of Level 2.0. We are both proud and honored to have Level 2.0 as the November 2014 Band Of The Month for Music Eternal.