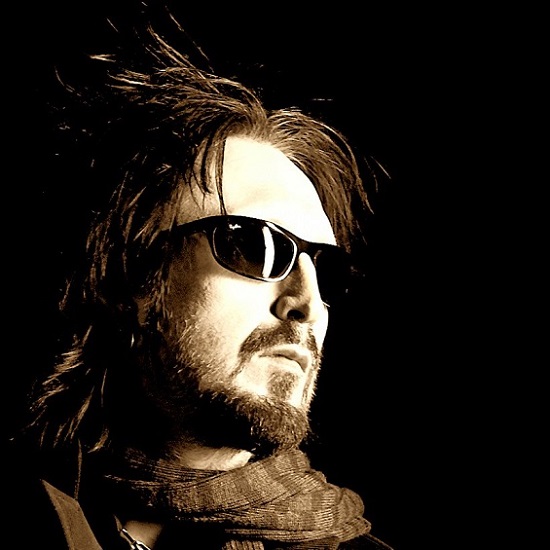 Many know Johnny Indovina as the gifted front man and composer to the epic band, Human Drama. What we are proud to announce is that he has embarked upon a solo career and has so many big things planned this month. His new album was released last month and he has great plans for doing a tour. This is where great plans are made to take the creation he has made in his new album, Trials Of The Writer, and performs it in front of his countless fans.

Of all the artists in the world, Johnny has been one that has placed a heavy focus on connecting with the listeners with his music. They are not just melodies with words, they are poetry that carves an emotion into the soul of each person that hears his music. It is this depth of musical empathy and his devotion to put it out there for the world to behold that makes us deeply honored to have him as our May 2014 Band Of The Month.