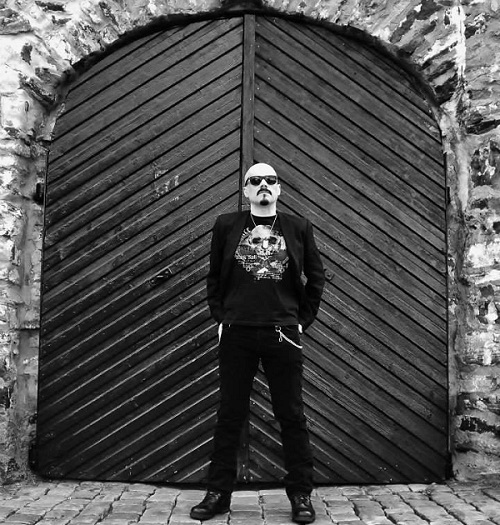 Liquid Grey has been one of the bands that has stayed true to their vision of how they see music should be made. This was seen in their first album and their upcoming album, Arsenic Dreams.

In addition to the April 11th release of their album, Arsenic Dreams, Liquid Grey has a variety of things they have planned in April and the upcoming months. All this heavy work that they have in the works is one of the many reasons that they have earned the title, Band Of The Month for April 2014. We hope that everyone will take the time to learn more about them from their profile, interviews, and everything that we will be releasing on this this month on Music Eternal. Love Under Will by Liquid Grey Love Under Will (Official Video) by Liquid Grey