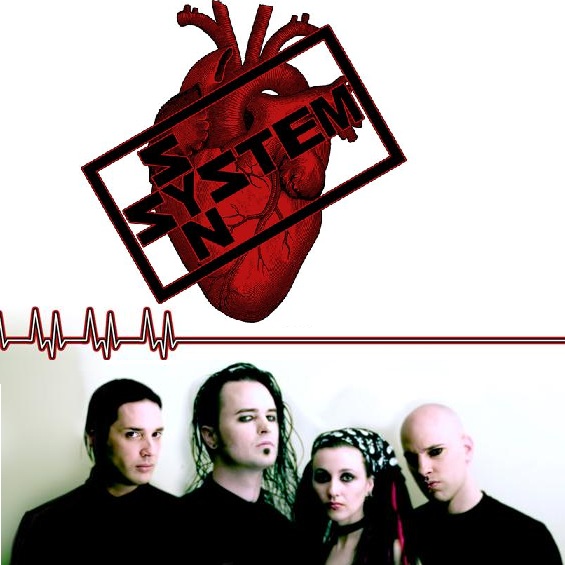 System Syn is the main creation of musical powerhouse Clint Carney. He has been involved with countless other bands like Fake, God Module, and The Parallel Project. He is also skilled in keyboards, singing, and composing original musical material. What many don't know is that he is also a skilled artist that has had numerous paintings he has done in galleries in California. It is this artistic passion that he has had that is humbling and inspiring.

Clint Carney has many outlets for expressing my creativity, but few of them are like System Syn. The fluid melody that is a trademark of Clint is always seen in the  material by System Syn. His up tempo music can have a bite to the lyrics and the tone, but it is always dance worthy. His down tempo music always explores the depths of the psyche and reaches into the heart so that we can get a taste of the emotion that is in each song.

The genius that is in System Syn and the powerful expression that Clint Carney has in the band's music is two of the many reasons that we are happy to present him as March's Band Of The Month!