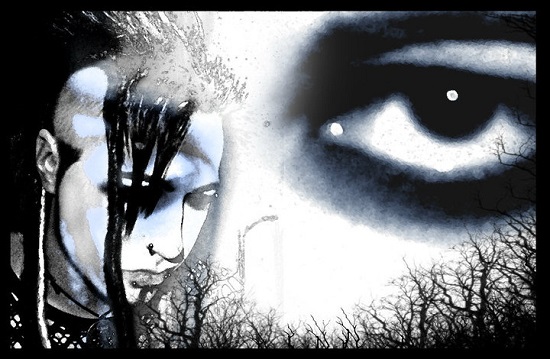 Bands dream to have their music heard. Some are willing to face destiny and perform in front of strangers. This is the ultimate truth to the music and where the artists can see if their creations will gain the adoration of the masses.

How many are willing to make the ultimate leap of faith for their music? To move to a different country; to sacrifice everything to see their music have the chance that it deserves. It is this leap of faith that can scare even the most stout of hearts, it is this faith in their music created that only a special few artists have had in themselves. Nox Interna is one band that has made this leap for the sake of their music. They left their motherland of Spain in Western Europe and relocated in Germany where their music continues to flourish today. Nox Interna's devotion in touring, composing new music, and showing that dreams can come true are why Nox Interna is our Band Of The Month for December 2013!