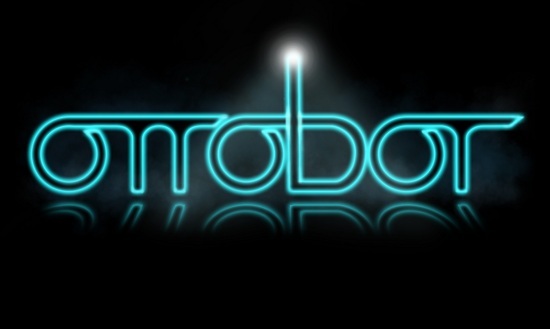 Music Eternal has a special treat for you. Traditionally, Band Of The Month has been where we can spotlight a music artist that has composed and performed their music. With the impact that technology has had in music, there has been a growing number of DJs that have also created their own original music. This can be seen with bands such as Wumpscut, Diary Of Dreams, Skinny Puppy, and Dance Or Die; where the band is either a DJ or has members that have DJ'ed.

Music Eternal figured giving DJs a chance to become Band Of The Month gives us the chance to also focus on the genres that they specialize in. July's Band Of The Month is our first chance to spotlight a talented trance and house DJ in the form of OttoBot. This month we will focus on OttoBot and his genres of preference when he DJs. 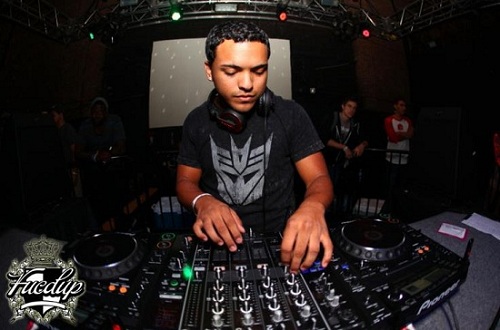 OttoBot at work spinning music for his fans

OttoBot has spent time as both an Orlando night club DJ and also an Internet Radio DJ Thursdays on Synthetik Visions Radio. As with many DJs and RJs his passion for music runs deep. He has gained a good level of praise and support from the Florida electronic music scene as he continues to hone his skills. OttoBot recognizes that he has a role in the music world as he continues to carve his own path in the trance and house genres. OttoBot At TranceFormation 11 At Orlando, Florida