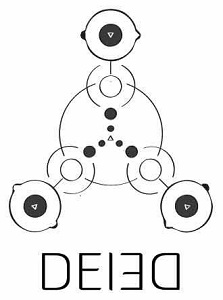 Nino has done the vocals, programming, lyrics, and melodic composition for numerous bands. He had been a constant in the musical world of Germany, having been involved with many of the aspiring bands as a music critic, a fan, and in helping them become something more than they could fathom.

In 2006 he was inspired to begin writing his own music. This laid the foundation for all three bands that he is a co-member of (Deied, Aeon Sable, and Melanculia). Each of the three showcases his diverse musical skills. Each of these bands has elements that the other respective bands lack in terms of genre focus. They are very much experimental in composition and design. They are also bands that are spearheading the music world in new directions.

In 2009, Din-Tah Aeon joined N1n0 in each band and contributed talent that helped flesh out the distinct styles.

We our proud to present their foundation band as the Band Of The Month for Music Eternal! 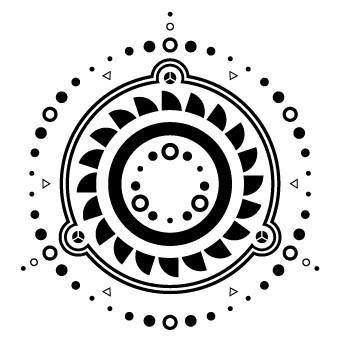