Roger Jarvis is the mastermind behind this prolific band that presents a rare mixture of Industrial Ambient and Electro-Industrial that to date no other band has been able to come close to. Each of the two albums X and D present elements that make them seem like they are from different people. This is part of the mastery in the music that Roger shares in Hex Rx.

Hex Rx changes certain key people from album to album. This gives the music that Roger Jarvis has made a special tone and mood that makes the music of each respective album unique. This is an aspect that only one other band has attempted, but not at the level that Hex Rx has achieved.

Roger Jarvis is a pioneer to modern music and Hex Rx is proof that he is one of the best the world has to offer. For this alone, we are honored to have Hex Rx as Band Of The Month! 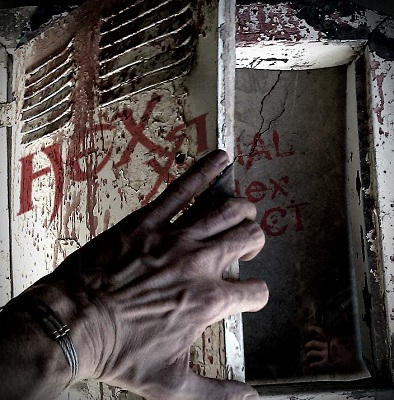 Living On Video by HexRx