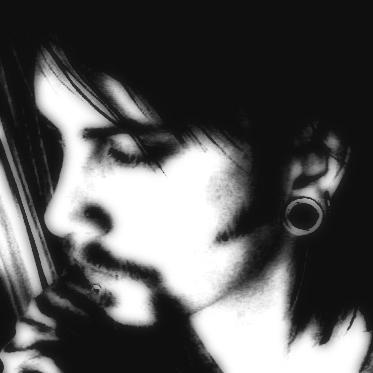 Porl King is best known for his masterful work with the Gothic band Rosetta Stone. Porl gave us a glimpse with what he had planned for us all with Rosetta Stone's final album, Erotica. In 1999, he started Miserylab and continued what that album created. Since then he has put his genius on display in his music and lyrics that show the reality in the world.

With Miserylab, Porl focused more on the fusion of the guitar and the electronic genres. This new form of melody with the almost raw lyrics in his songs have given the focus to the songs. 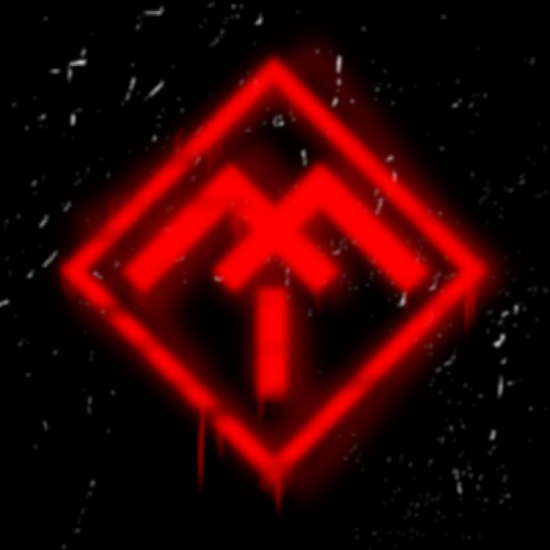 The lyrics place an emphasis on corporate corruption and government failings that is unique in their form.

Draven's Note: I have known Porl for a long time and Miserylab has shown a new light in him that I have never truly known. In this form of expressionism I have developed a new form of respect for his music and his intellect. Porl has also made it where his music can't be purchased in any store, you have to go to his site to get it.