The one album by Rosetta Stone that put them on the map in the United States was Adrenaline, a greatest hits collection of all their previous albums— tragically, this was viewed by many as the first of Rosetta Stone’s full-length albums! Even to this day, much of their music has been missed by avid fans of theirs. The two songs by Rosetta Stone that have always found a place in clubs and stations were Nothing and Adrenaline. Many of the remixes of these songs can still be heard in sets today. This makes Rosetta Stone a rare gem for a DJ in any venue, as they are well known with only two base songs as exposure. They have many other songs, such as a cover of Venus In Furs, The Witch, and One Angel which can be easily fit into most sets, depending on the style of the music being presented.

Rosetta Stone may no longer be around, but their music lives on in their fans and those that love the music now made by Miserylab. We are honored to have Rosetta Stone as this month's Band Of The Month! 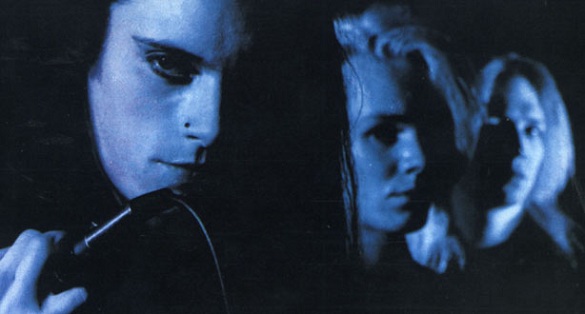