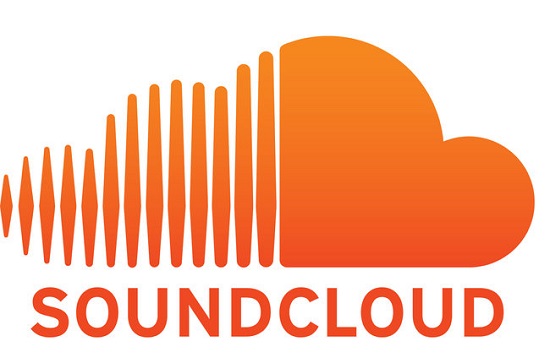 SoundCloud has been under a magnifying glass with their attempts to generate funds through crowdfunding. Sadly these have not reached their desired goals of more than $100 million US dollars and there have been been concerns that the Berlin-based audio platform will not be able to weather the storm they are in the middle of.

It has been no surprise that Soundcloud has been looking to possibly sell for roughly $700 million, but in 2017 these estimates may be inflated as the expected value of the site is to be around $250 million US dollars. These talks have surfaced due to a warning from one of the audio platform's co-founders giving a warning that the funds in Soundcloud may run dry before the end of 2017. These comments from the co-founder, however, were provided from a source that various medias have stated is not reliable. This poses a level of mystery and concern for those that rely on SoundCloud to showcase their music.

What has been confirmed is official comments by SoundCloud CFO Holly Lin. She has stated that the company that owns the site is working with potential investors to resolve any financial issues. This will be in conjunction with some new functionality that will be added to Soundcloud and used as a new means of infusing funds into the company. SoundCloud is expecting that addintions like SoundCloud Go to increase their annual revenue for 2017 by roughly 250%. These estimates for this subscription service is a means for subscribers to have ad free listening for $4.99 US dollars per month.

It is too early to tell if SoundCloud is out of the woods yet or which of the circulating rumors are 100% accurate. At the moment though, SoundCloud is working on making things work for those that are involved in their site and are doing everything to ensure that they do not close their doors like some rumors claim they will.

SoundCloud was created in 200y by Eric Wahlforss and Alexander Ljung. It was meant to be one of the resources in the virtual world for the music world to utilize that could offer a different approach to presenting music outside of YouTube, Bandcamp, or other music related platforms in the WorldWideWeb.