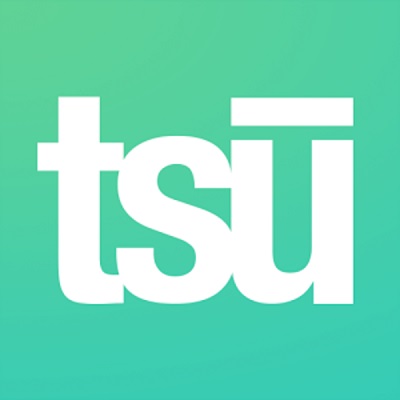 The fall of 2016 has been seen as a milestone for a number of major events ranging from new music to the United States Presidential Election. Sadly, it also marks the end to a social media that was created with the users in mind. TSU was made as a hybrid of Twitter and Facebook that had a number of unique additions to make it stand out from the hundreds of other social medias in the world. Perhaps the biggest was their distinct approach in a form of revenue sharing with their users in the ad spaces they had on the site. This made it where the social media has the distinct ability to generate a small amount of revenue for the users the more they attracted people to their posts and respective profiles.

TSU had a number of issues in the course of the site's life span. The revenue sharing was perhaps the one true bane they had in that the ads had an issue in the end of creating lag in the load time of the posts and profiles. There were other issues that surfaced as they gained a higher level of users on their site. These are common with sites that gain a heavy level of traffic and are some of the growing pains that sites either rise above in their evolution or perish from stagnancy.

The virutal world is a breeding ground for creativity and TSU was a social media that had many new ideas that made it stand out in the cyber world. Where the site once stood there is now message from Sebastian Sobczak, founder and CEO of TSU. In the message he gives information that presents the impact that the site had through all the support they had and he gives thanks to all those that made TSU what it was.

As with many good ideas, TSU is now more. However, Sebastian has give insight that TSU made be part of history, but his ideas will take shape into something new in the days to come. For all the people that were part of the TSU community we hope that these new ideas he has will be as impressive as TSU. He is a visionary that showed that those that are part of a social media community matter and are one of the vital foundations in making any site worthwhile.