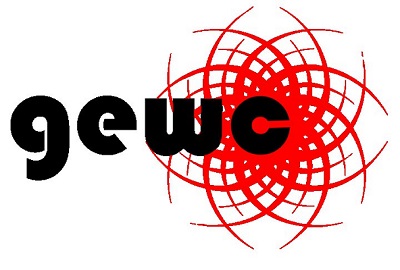 Musicians gain praise for their hard work from the kind words of the critics and fans. Praise is hard to measure, but the music can be shown in how it impacts the world through the many music charts in the music industry. It is in this respect that we will be presenting each artist that makes the ranks of the music charts for their respective songs and/or albums.

The first of the charts that we will place special focus is on the German Electronic WebCharts (GEWC Charts) and Billboard. Billboard tends to favor a lot of the mainstream genres and groups too many genres together for each chart they present. In terms of Electronic music this tends to bury genres that are not supported by the larger labels and ignores many genres that have thriving support bases and fanfare. This is where GEWC comes in. It is one of the most respected music charts in Eurasia and tends to give attention to the artists that make impressive albums without aligning their services to Sony, Disney, or the other billion dollar entities. Placing focus on both gives a wider berth of musicians in the attention they deserve.

As time progresses we will be adding more music charts to the list we check weekly. We will eventually have our own music charts as well. The key in a music chart being added is it has to be influenced by the fans and other factors that rate the song or album on its own merits. Not the basis of what money was put into its distribution or marketing.

Keep an eye on Music Eternal each Monday as we present those that have earned a place on Billboard and GEWC music charts.