Live365 Close All Current Doors In A Comeback 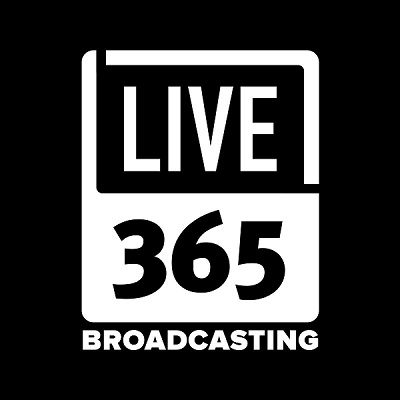 After three runs through appeal courts, Live365 has officially thrown in the towel. They had laid off 95% of their employees and closed their offices in December 2015, with the hopes that the new royalty standards that went into place in January 2016 could be altered to help the smaller radio stations.

Each appeal was presented to show different areas where the new royalty laws were not fair to smaller Internet radio stations or those FM/AM stations that had stream capabilities. Each of these were promptly thrown out of court and after over half a year of battling to resurrect their services, it appears that they have given up.

Live365 is not at fault in giving up. They used the backing of investors to keep their services running and to make a business in presenting their resources to those that wanted to broadcast their own music, talk shows, or to just present the music that made their days better. When it was announced in December 2015 what the new royalty laws entailed, they lost their investors. This was where they were using what resources they had to keep things alive as they helped lead the fight in the United States Copyright Royalty courts.

The financial well for Live365 had run dry from what they had presented and they closed any current hope of their services ever returning. This has been viewed as a grim blow to the Internet radio world and isn't the last. Speculations have presented that by the end of 2016 around 90% of all small Internet radio stations will be closing their doors. Some of the bigger entities have felt the sting as well, but many have been able to work out deal with record labels where they can circulate the resources and keep their stations running without being beaten by the new laws.

Change is still sought in the new rates for royalties, but this will likely require a legal method not involving the courts. Otherwise, Live365 isn't the only established powerhouse in the virtual world of broadcasting that will fall.