Is This The End Of Adobe Flash? 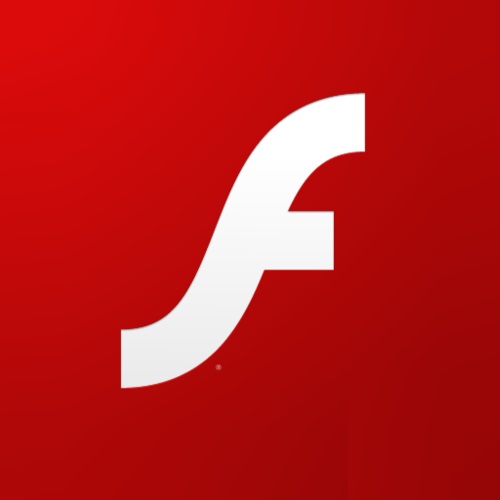 Adobe Flash Player was an innovative creation when it surfaced in the market back in 1996. It was a free software that was used for Internet applications, viewing multimedia, streaming content like videos and audio. For the past two decades it has peak in dominance and shown a new vision in what the Internet could offer.

Over the past few years the platform for the Flash Player has seen a decline in value. Perhaps the biggest way that its limitations were on full display was how a number of smart devices didn't like loading the player. This and a number of issues have drawn the virtual world to lean away from the Flash Player to other alternates.

The most recent change in the Internet in the upgrading of HTML and CSS gave a powerful one-two punch for websites. HTML5 has been little by little taking over and the new functionality that it offers has been stripping the dependence on Flash as it offers a huge collection of new functionality. This has made a growing number seeing that the dominance of Flash is drawing to a close.

One announcement my Microsoft has made the days of the Flash Player even shorter and its extinction a certainty. The next release of Windows 10 will be setting a new standard in web browsing as it will no longer present Flash as the default. Instead, Microsoft has announce that they will be embracing HTML5 and CSS3 as the defaults for content on the Internet. The latest operating system by Microsoft will not even load Flash in the background as HTML5 has been viewed to give better performance and security.

What this means for everyone is that no longer will be the days of having to deal with the limitations of Flash in presenting music, videos, or animations on smart devices. No longer will there be a drain the on the resources of those that want to experience what a radio station, DJ, or musician has to offer. This death of Flash may be sad to those that are nostalgic, but for those that want to have what they want to present without conditions, this is one step in the right direction.