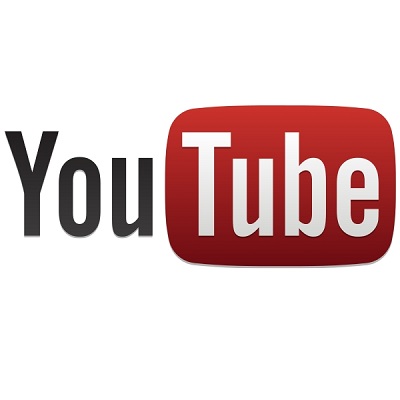 Over the years YouTube has been gaining popularity at a shocking rate. For the past two years it has been determined to be the top social medium in the world.

For April 2014, we will be placing particular focus in 101 where we will show why YouTube is a dominant force and show you some of the elite members of the YouTube community that have forged a living as Vlogger (Video Blogger) or  alternate media. We will also show how members of the corporate, music, and other fields have taken this Google owned platform and used it more effectively than radio, tv, or other social media and social medium sites.

YouTube isn't the only video driven social media site to see the influx of traffic and use, but it is the one that is setting the standards for the others. Part of this is the support that many of the Vloggers and video driven companies have by billion dollar entities, and the other part is that YouTube has been the focus for all the pros and cons that each of these sites have been dealing with.

Keep an eye on the 101 section of Music Eternal as there will be much more coming in the month of April in 2015! We will show how others are doing it and how to use YouTube with Google Adsense so that the labels and artists can make a profit through the marketing that can be done on YouTube! We will also be touching many of the bases of some of the pitfalls that artists and labels have been facing on YouTube and the legal aspects so that you can ensure you are protected.