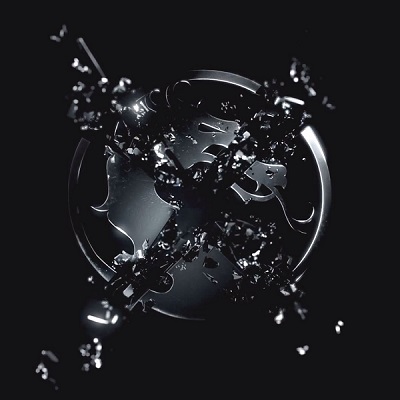 NetherRealm Studios have seen growing success since the release of Mortal Kombat (the ninth in the Mortal Kombat series of games). The upcoming game, Mortal Kombat X, has all the signs of shattering the expectations that the last game set for it. The high expectations have made the information on this new game gold for any media sites on the Internet and for Vloggers (video bloggers) that review games.


As Mortal Kombat X is a leap in evolution in the series, the marketing that NetherRealm Studios has also set some new standards. It is no secret that many of the larger entities are using social media and social mediums as their marketing playing grounds. YouTube has been one of the core tools that marketers have used and the results have shown an average of 15 to 25% increase in sales with all the many avenues present. NetherRealm Studios has taken one of the concepts used by Vloggers and record labels and evolved it to market their game.


This new concept is actually an adaptation of what Microsoft has done with the Halo series, but with a musical artist as the center piece in the marketing. No gaming company has done this with the focus of the marketing being through YouTube exclusively. Typically, they use television or movies as the primary foundation of the marketing, and this shows how the cyber world is beginning to have a true dominance.


For this project, NetherRealm Studios brought in Shavo Odadjian from System Of A Down. He worked with the gurus in NetherRealm to design a launch trailer that would be presented with a version of Chop Suey by System Of A Down. Just as the gaming community and the music community have seen the benefits in vloggers as a marketing tool, NetherRealm Studios sees the advantage of tying the latest Mortal Kombat to this band. This works to help both of them as it gives both exposure to each respective markets that would normally not be visible. The approach has been done by many game companies in the past, such as the release Bayonetta tied to a special remix of a La Roux song. Unlike these others, this marketing is originating from YouTube and has shown amazing results. Most of the online gaming websites, vloggers, and even music producers have copied the actual trailer for Mortal Kombat and presented it on their respective mediums. Many of these draw in hundreds of thousands if not millions to their respective YouTube accounts and/or websites. This "sharing" of videos isn't costing System Of A Down or NetherRealm Studios a sent and is giving them massive global exposure.


many bands have worked on gaming soundtracks (such as Nine Inch Nails and Combichrist), but none have be used in an online game trailer marketing platform like this. This is something that is a sure fire to expand beyond NetherRealm Studios and hit all areas of the gaming community. This is a prime new avenue for musicians and labels to explore as a marketing resource for new music they have coming out and to get visibility beyond the normal reach of their marketing. What makes it even better is that this is marketing that can be distributed for free and has the potential to reach tens of millions worldwide.